Residents
Archive
Schedule
About
Close
Offline for the week 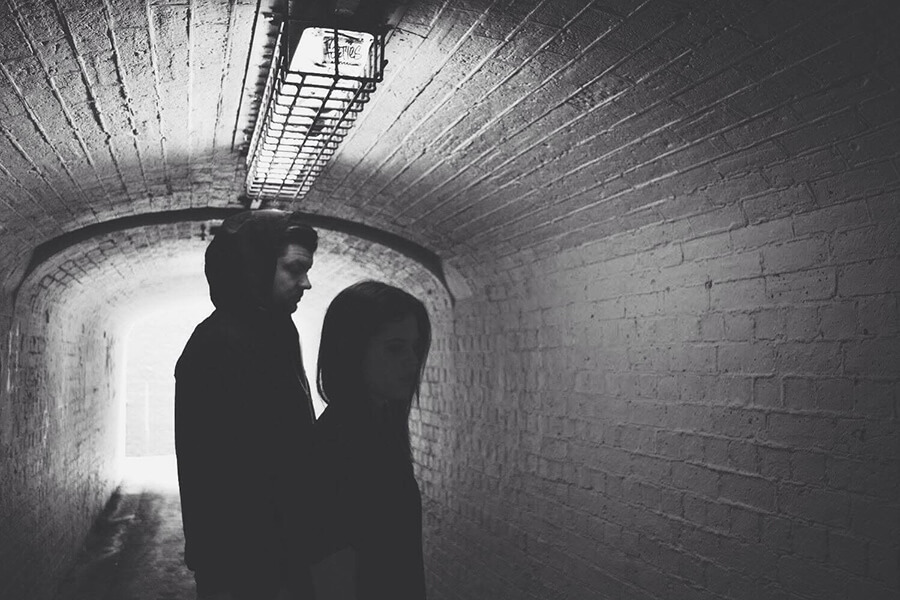 Sharing a deep enthusiasm for the UK underground music scene, Sydney natives Sarah Tonkin and Pip Dolan launched their Blank Transit project in 2015. Through their collective influences, combined skills and knowledge, the duo have crafted a sound that spans UK Bass & Breakbeat & Techno. Since the duo’s inception they have released their productions on labels both locally and internationally and are known for performing high-energy and eclectic sets in the Sydney club and warehouse scene. The pair also host their own string of underground parties with friends under the ‘Construct’ moniker, which focuses on pushing the sounds of UK club music as well as creating a platform for local artists and niches. 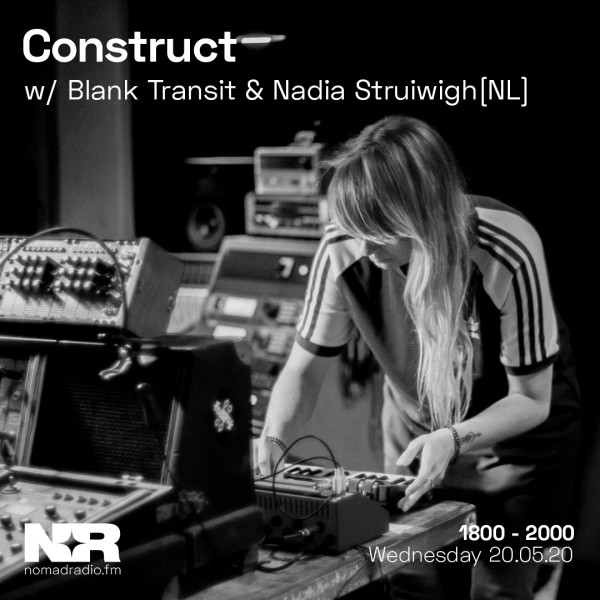 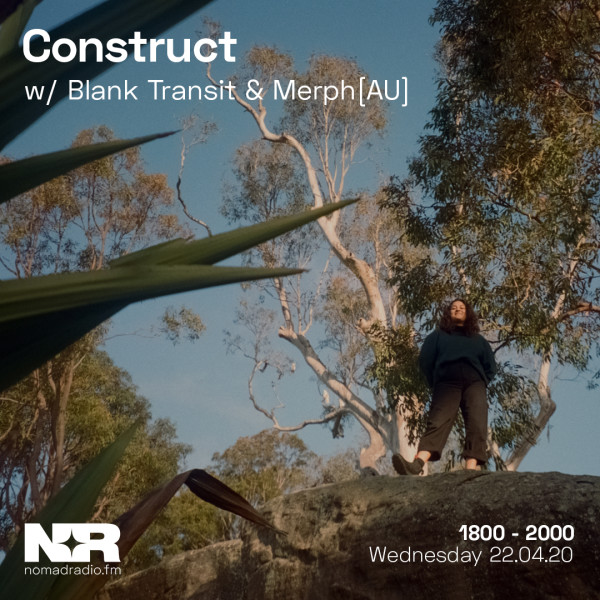 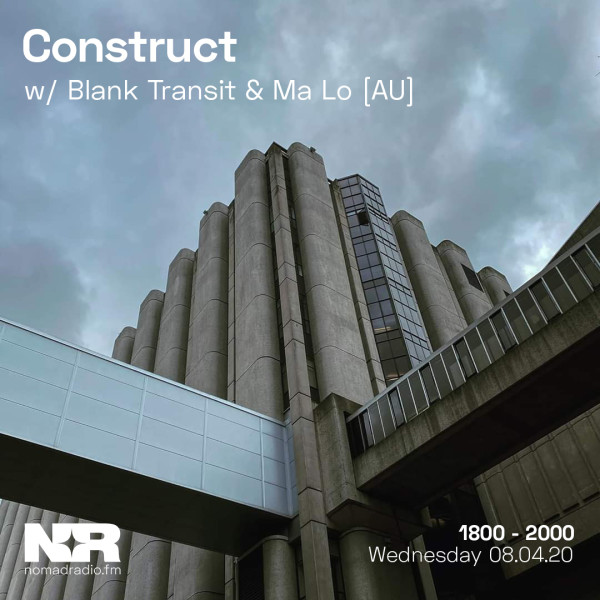 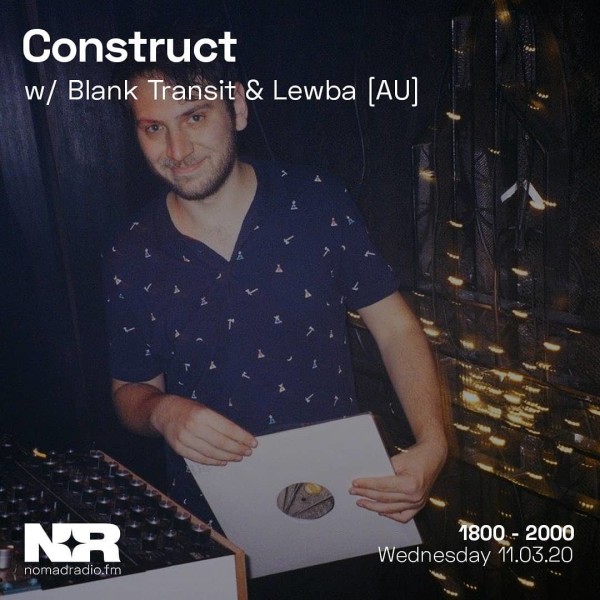 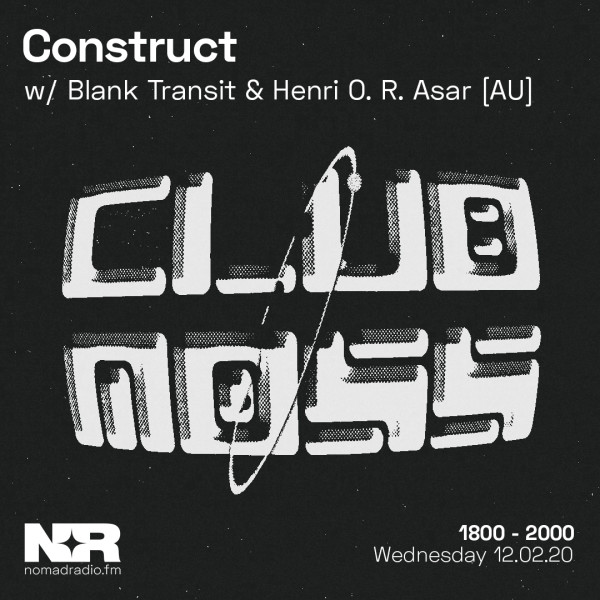 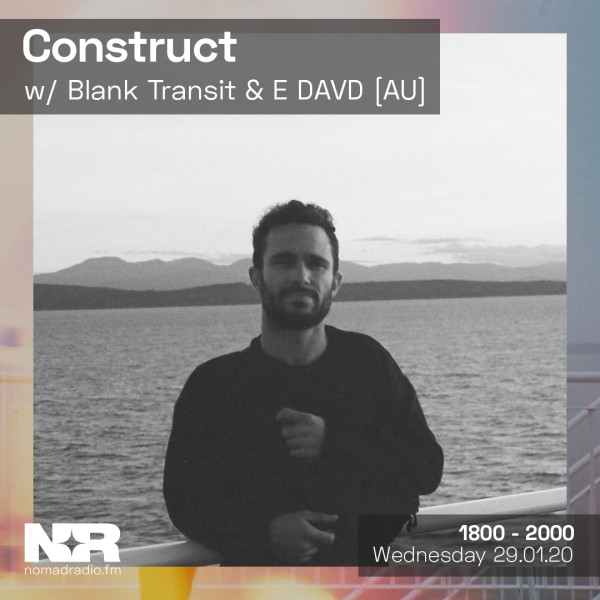 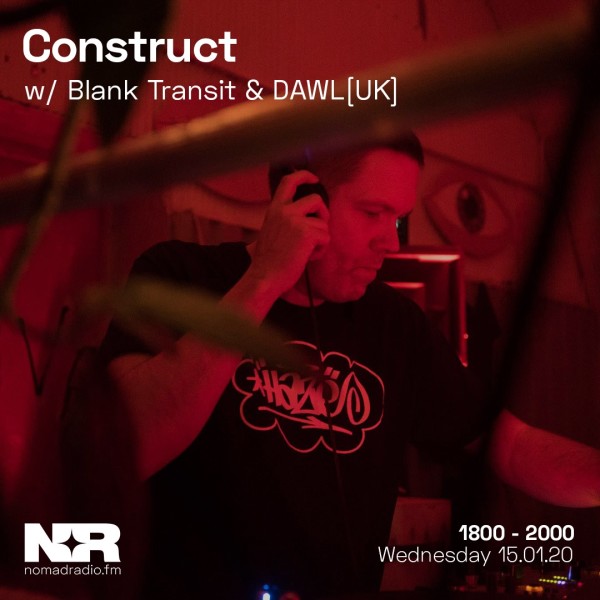 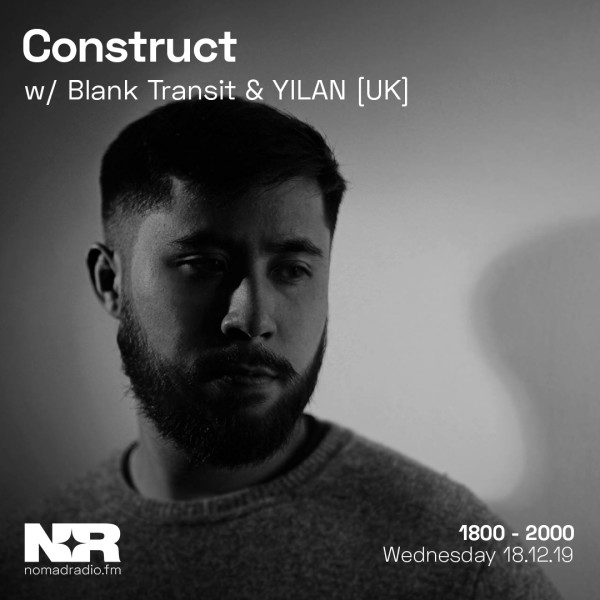 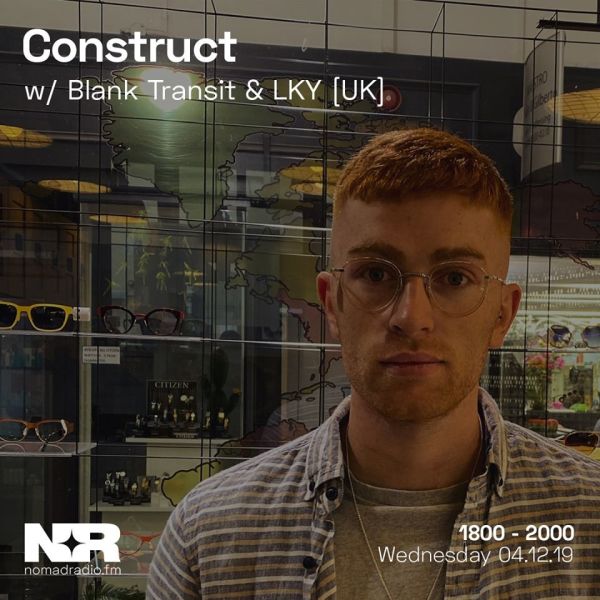 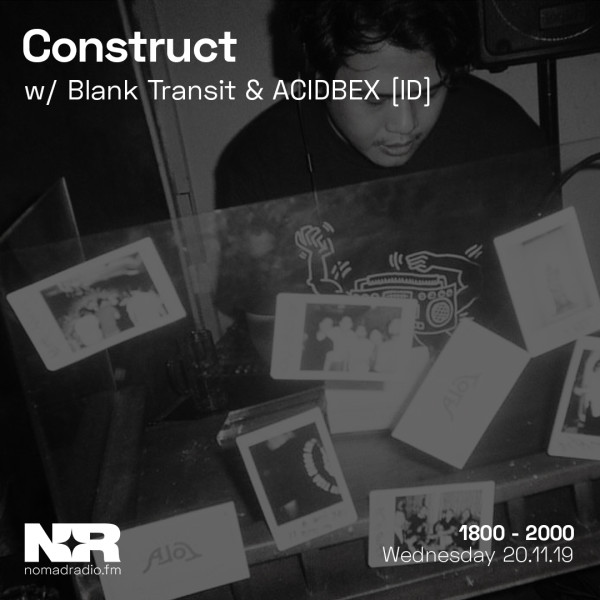 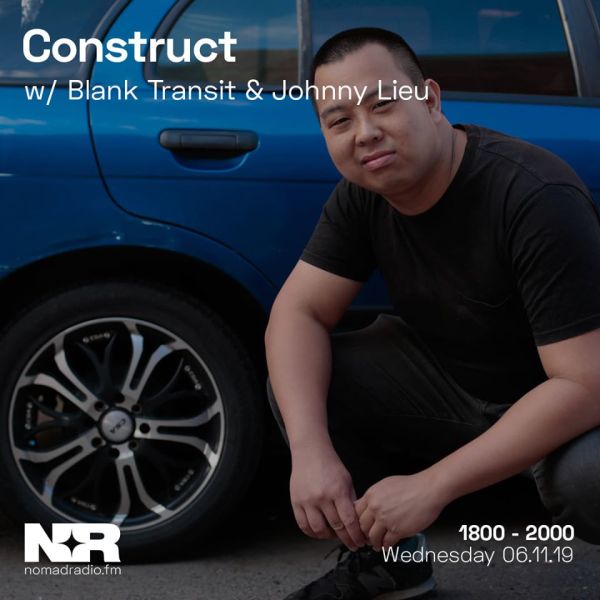 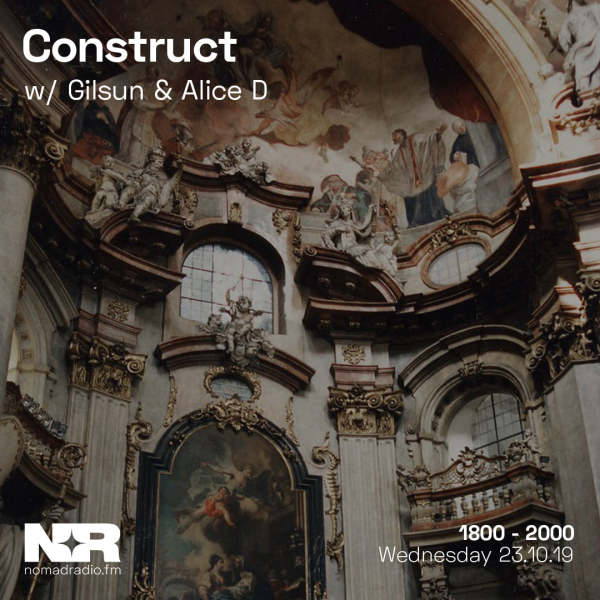 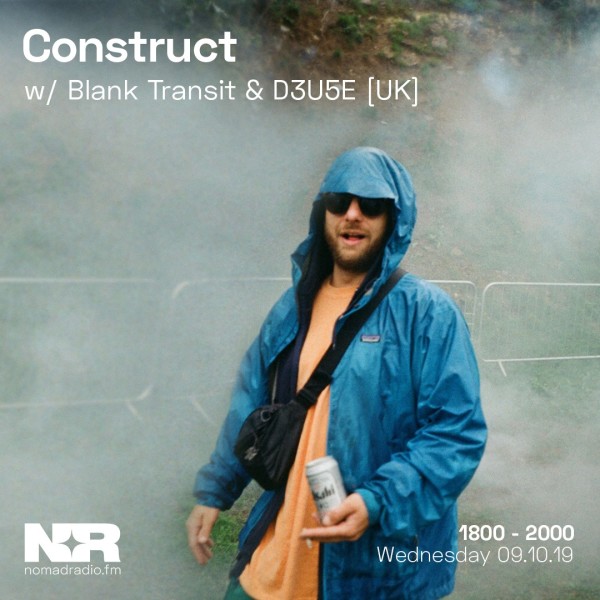 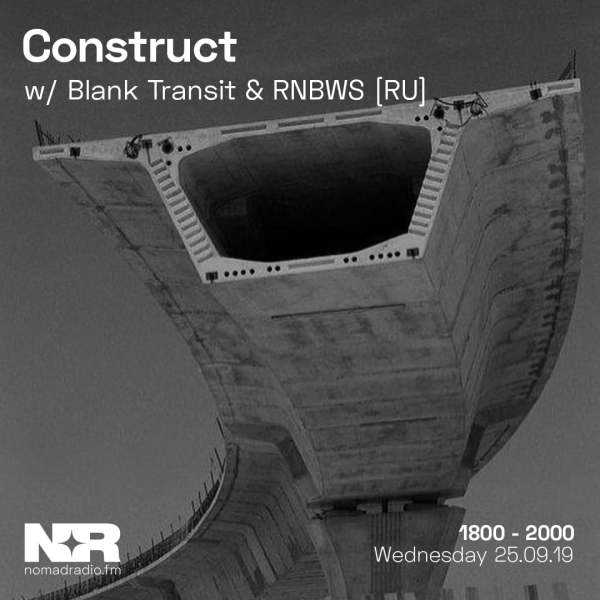 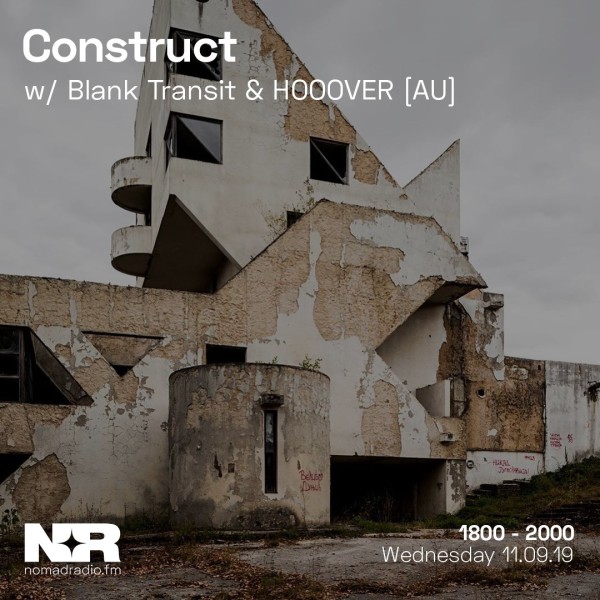 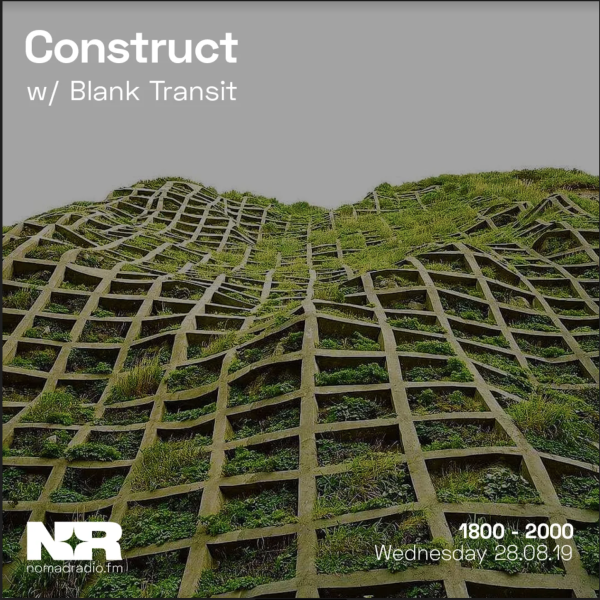 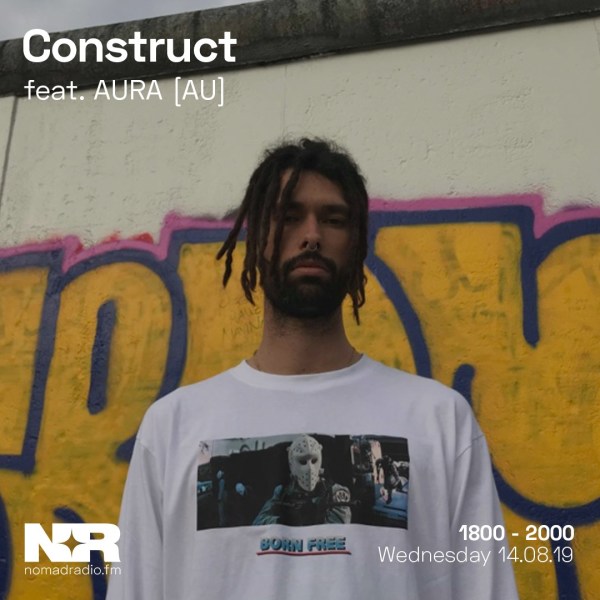 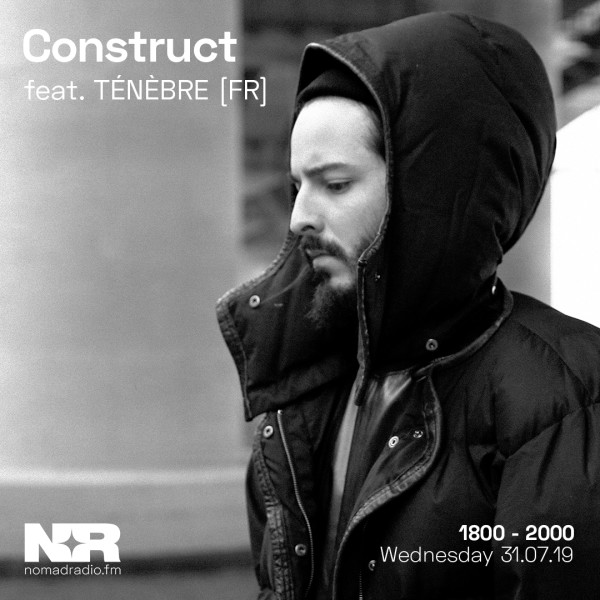 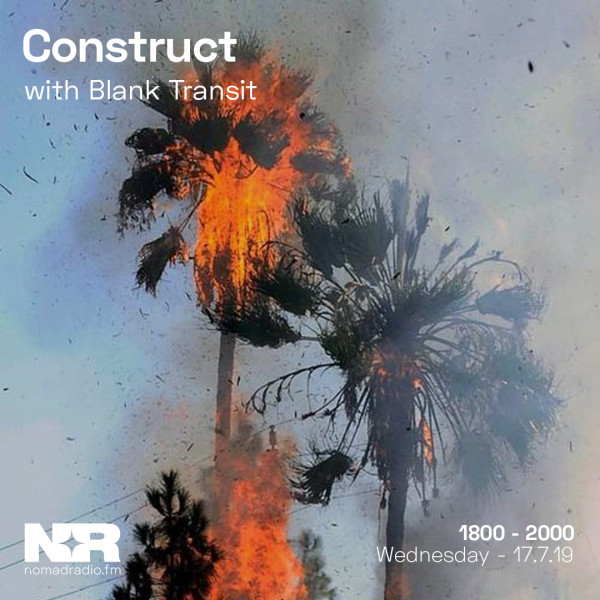 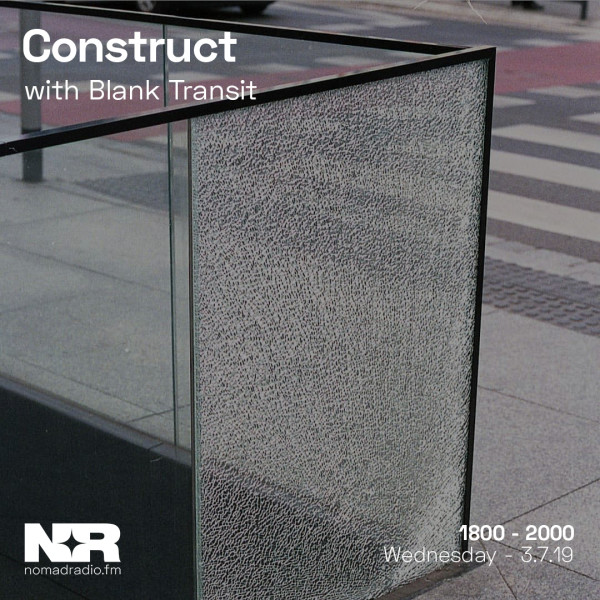