Why does a certain song remind you of a specific memory or activity? Guide to Life is a series of sonic vignettes, exploring moments in the everyday life of artists and why they think Crazy Frog is the perfect song to make out to or why Roza Terenzi’s B sides act as the perfect tracks to get a party started. Parry Talks is a culture focussed interview series based in the heart of Sydney. Playing host to a multitude of different guests including Triple One, Dro Carey, Velodrome, Honey Point and many more, Parry Talks has garnered a loyal following in the Sydney music community and beyond thanks to its genuine connection, commitment to storytelling and diversity in guests. Bedroom producers and local DJs feature in the same season as international stars and rising cultural figureheads, and the same care and intrigue is applied to all who enter the Parry Talks arena. 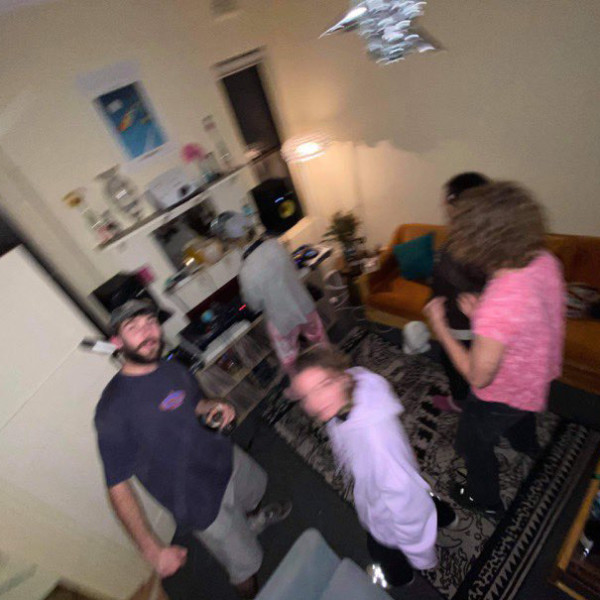 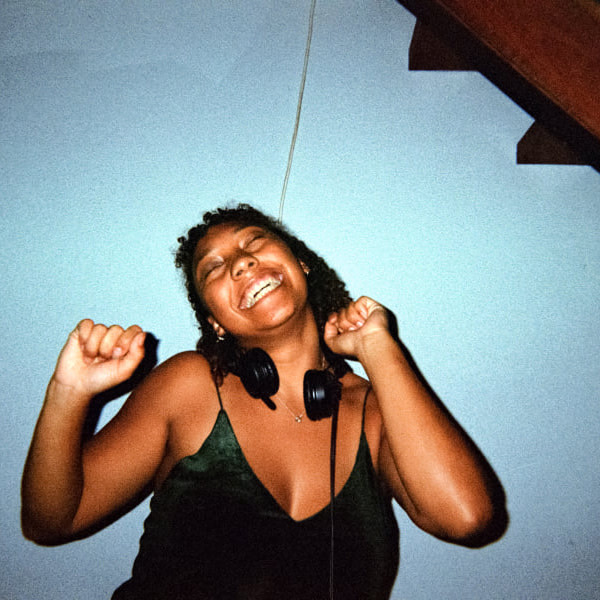 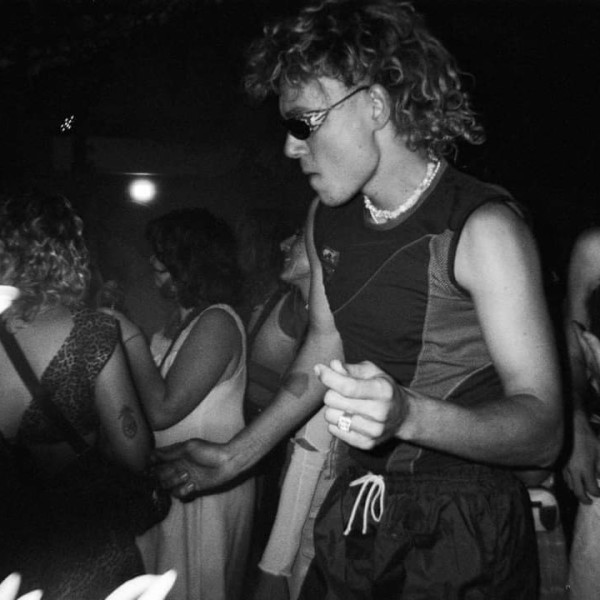 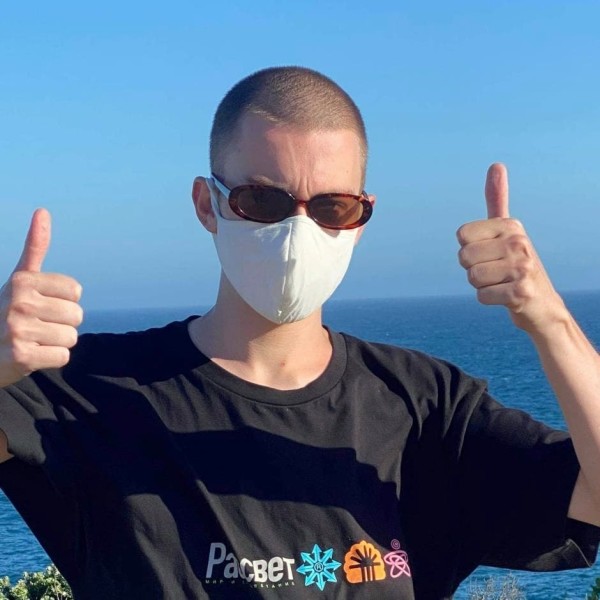